We all have googled the word feminism, by definition “the belief that women should be allowed the same rights, power, and opportunities as men and be treated in the same way.”

I am a 20-year-old girl who is resistant to call herself feminist in a name of feminazi, I know there are people like me who refuses to be a part of this group who falls into misandry, the open hatred for the man. There is widespread confusion that the more you hate men, the more feminist you are. I want to talk more about the vulnerability, the right of every living being on the planet.

I know the women have never given the right since time-honored what they deserve, and battling against for their right is absolutely necessary But twisting the movement in the name of sympathy and privilege is absolutely not right.
There is a certain faction of women who fight for a seat in public transport and ask for a reservation in every sphere of the earth but let’s not go there for now.
Feminism as say is about pro- equality and goodliness for women yet, it never talks about equality of both men as well as women rather division and hatred top the place.

Why a certain faction of feminism never talks about how there are certain things meant to be done better by men and others by women rather it chooses to show superiority over others.

Calm down, feminist. Believe it or not, our society today, through the wonder of cultural norms, has bred us like this that men are rapist, perpetrators, they suffer from Obsessive-compulsive masculinity disorder – and this is not absolutely okay.
this is the thing that is wrong with all the feminazi out there, the victimization, that sucks attention.

One thought on “Feminist or feminazi? Who are you?” 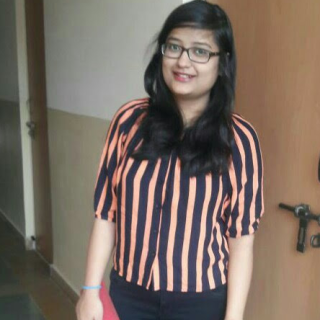